Highlights from our Autograph Collection

7 Years ago we started collecting Autographs from all over the World. Here we show a selection of our 'Treasures'. We especially collect Autographs signed on Pictures we took ourselves of which we have more than 800. But we have more then 5000 other Autographs on various Trading and Autograph Cards, Pictures, Pucks, Shirts and others. Please visit our different sections

and have a look around. We are Member of AdA* 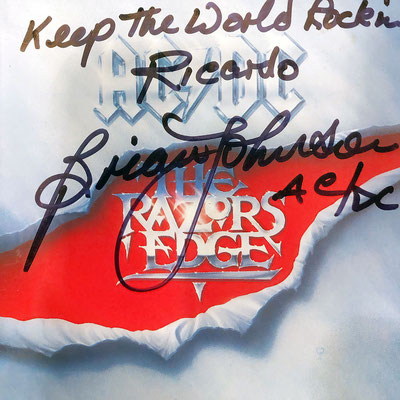 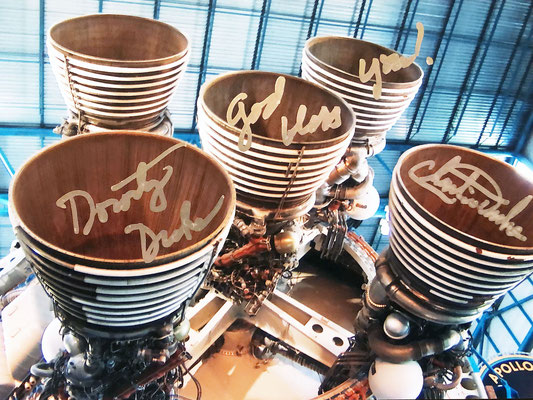 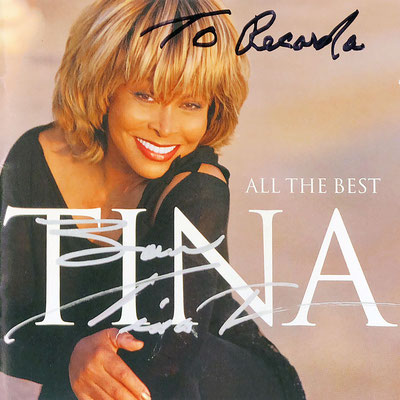 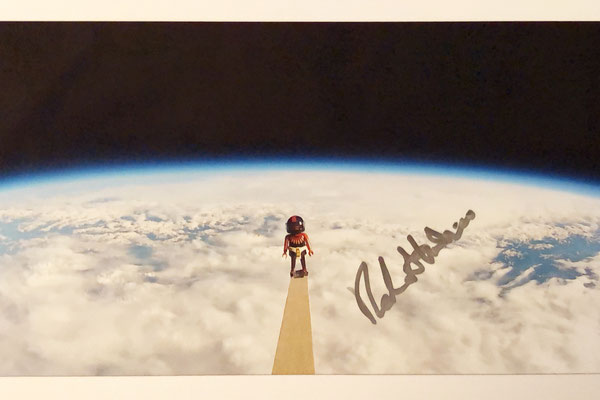 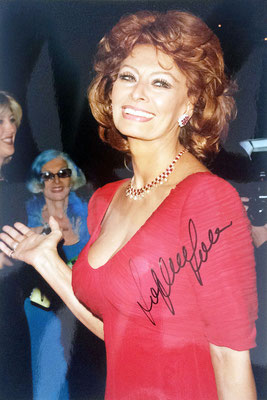 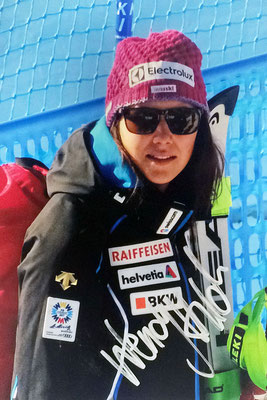 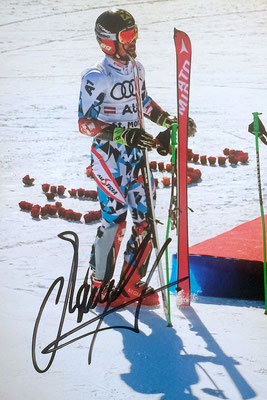 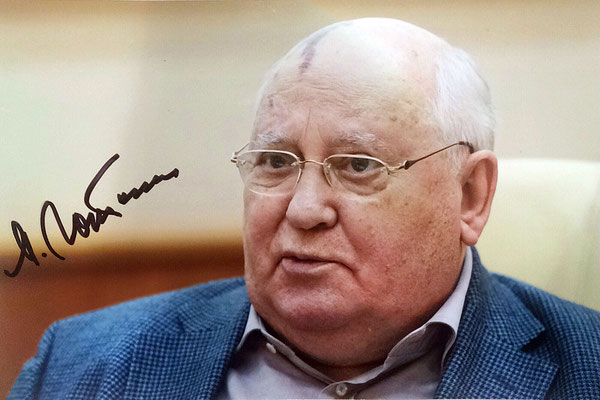 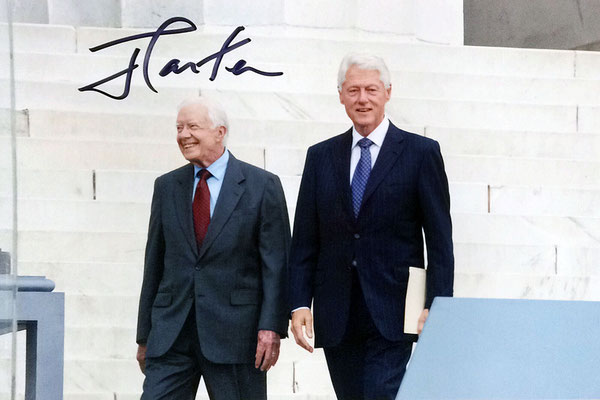 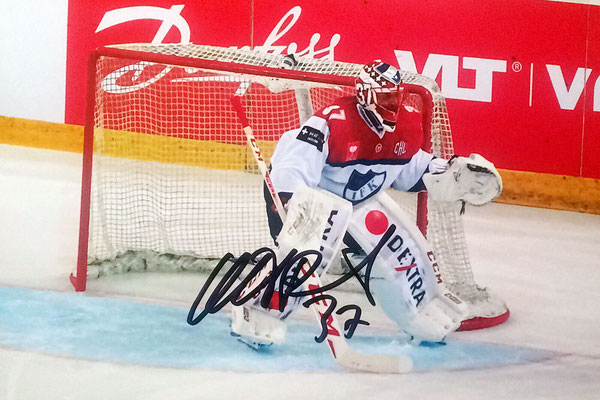 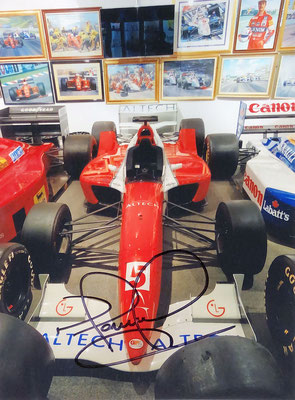 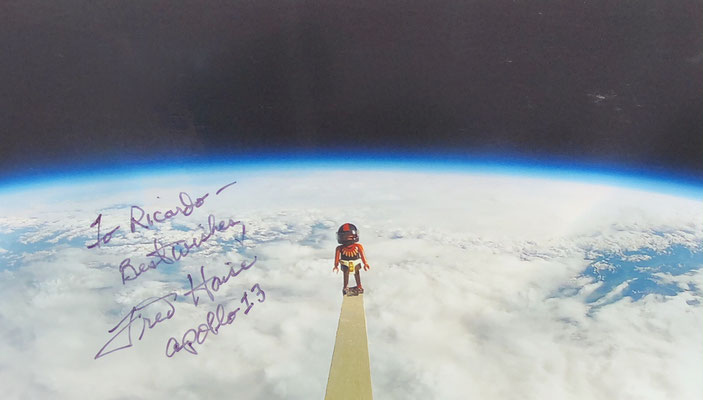 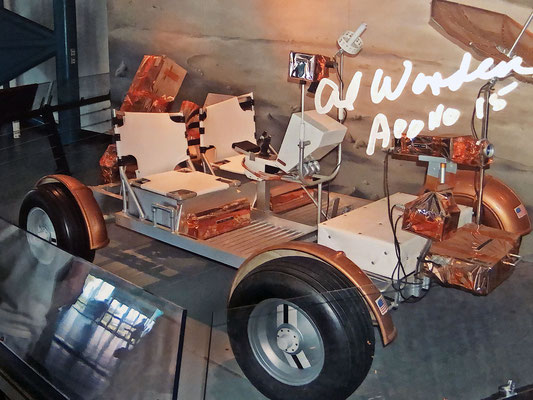 Autographes on our Photos, Photos bought at Dreamstime or on CD Booklet, collected in Person (*) or via Mail (&)

If you see an Autograph you would like to have too, let us know. We have often more then one as we usually send several pictures for signing.